Western Pension Solutions was founded on the unique case of the Western United Group Pension Scheme, which went from deficit to full all-risks buy-out without any financial contribution from the company.

The Western United Group Pension Scheme was the legacy defined benefit scheme for the Vestey Group and its various associated employers. Over 40 years, the Scheme incorporated more than 200 employers that made up the Vestey Group’s corporate history.

By September 2012, the Scheme had liabilities valued more than £500m (which was several times larger than the net assets of the business) and a funding deficit of more than £75m on a buy-out basis.

In a series of tactical steps between November 2012 and June 2014, the Scheme achieved a full buy-out with a UK regulated insurance company, which:

how it was done

how it was done

Whilst the series of transactions that led to the buy-out happened over a short period, our success was based on years of careful preparation combined with structures and processes that allowed us to react quickly and decisively to market opportunities. This involved: 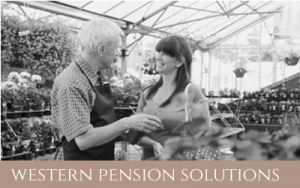 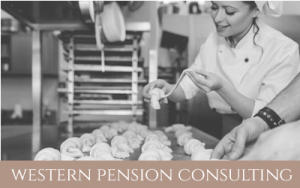